At Catapult we believe it is better to risk boldness than triviality. The most transformative technology innovations and the best venture returns accrue to companies that succeed at massive scale. That level of outperformance comes overwhelmingly from solving complex, global problems in markets ripe for disruption by technology-enabled solutions. As such, Catapult focuses single-mindedly on companies that have the ability to become dominant platform companies. And with our deep network of relationships and with assets in multiple geographies, our mission is to help those companies achieve global scale. 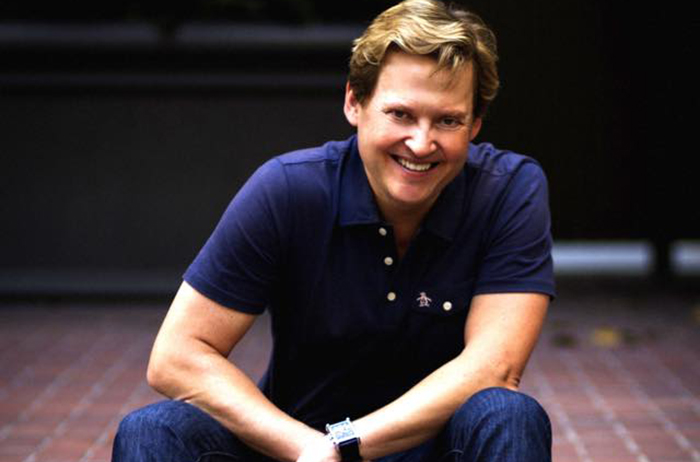 Jonathan began his venture career with Gabriel Venture Partners and, more recently, was a Managing Director at TriplePoint Capital and a Managing Director at Hercules Capital where he led investments in Clustrix, Votizen (acquired by Causes), Loku (acquired by Groupon), Oportun, and others. Previously, he was CEO at two successful software companies, an M&A investment banker, and a management consultant with Accenture and Braxton Associates.

Jonathan earned a MBA in Finance and Entrepreneurial Management from The Wharton School and a bachelor's degree from UC Berkeley.

Jonathan has been a frequent speaker at technology conferences and a contributor to The New York Times, The Wall Street Journal, The Washington Post, The L.A. Times, Fortune, Fast Company, CNBC, KQED & Forbes. Jonathan's blog, Adventure Capitalist, has been featured in San Jose Mercury News and Fortune. 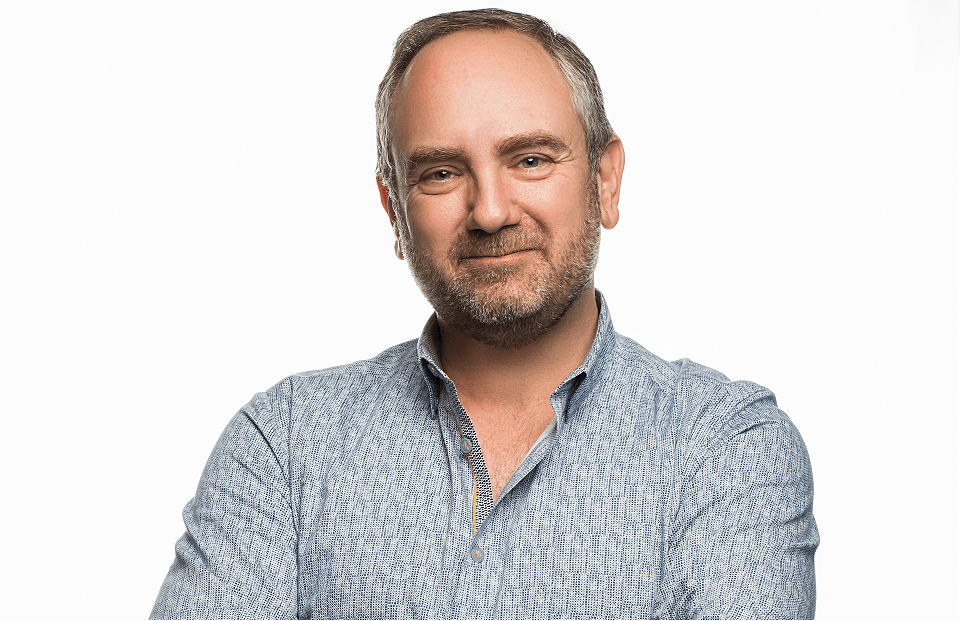 Josh Goldman joins Catapult from renowned Silicon Valley venture firm Norwest Venture Partners where he served as a General Partner for eleven years. Josh led Norwest’s investments in some of the most respected names in consumer internet, services and software companies including direct-to-consumer (DTC) mattress and sleepwear products ecommerce company Casper, which Josh first invested in at seed stage and has supported through every investment round up to its present status as a unicorn. Josh has also been the principal investor at Norwest in Sojern, RetailMeNot (acquired by Harland Clark), and ModCloth (acquired by Jet.com) among others. As an prolific angel investor, Josh has funded companies as diverse as high growth Latin American consumer delivery unicorn Rappi, as well as Inlet Technologies (acquired by Cisco), Premier Guide (acquired by Local.com), Managed by Q (acquired by WeWork), HintWater, JoyRun, Butter, Innerspace, LovePop, IFTTT, and many others.

Prior to his investing career, Josh had an extensive entrepreneurial and operating career. Josh was founder & CEO of one of the internet’s first and largest comparison shopping sites, MySimon, which Josh led to a $730mm acquisition by CNET in January 2000. Josh went on to join CNET as its President of Consumer. Josh also spent time as an Entrepreneur in Residence (EIR) at one of the industry’s oldest and most esteemed venture firms, Sprout Group.

Josh completed his undergraduate work at Tufts University and holds an MBA from Harvard Business School.